Chase and Erin met a world away in Australia, and they haven’t stopped adventuring since. These two have traveled near and far, but they decided to host their wedding at Erin’s childhood home in Durham, NC. It happened to be one of those Carolina days where it rained all day, and all of the festivities were planned outside in the backyard. It was also a day where everyone beautifully came together to make a vision happen, even in the midst of unstoppable rain. A few of my favorite memories:

// Like the true adventurers they are, Erin and Chase didn’t let the rain stop the outdoor wedding ceremony they had been dreaming of. Erin walked down the aisle with the rain falling on her face, and it was one of the most peaceful, romantic moments I had ever witnessed. Guests cuddled under umbrellas and joyfully celebrated their union.

// Because it was at Erin’s parents’ house, their dogs were present all day. Their eldest pup photobombed a few photos, laid down by the dance floor all night, and accepted a few head scratches from guests. It was sweet.

// The dance party was epic. For the majority of the reception, most of the guests were on the dance floor. Chase showed off his Michael Jackson moves, and they made sure to rock out to “Ironic” by Alanis Morissette. It’s like raaaaaaaaaain on your wedding day….

// I’m so grateful to Erin + Chase for having the best attitude all day. I think a lot of couples would normally freak out with such a bad forecast, but these two embraced the elements with smiles on their faces. Also, I have to give props to Priscilla with Orangerie Events for making everything go off without a hitch! And, to Ashley for getting drenched with me. She’s a trooper. 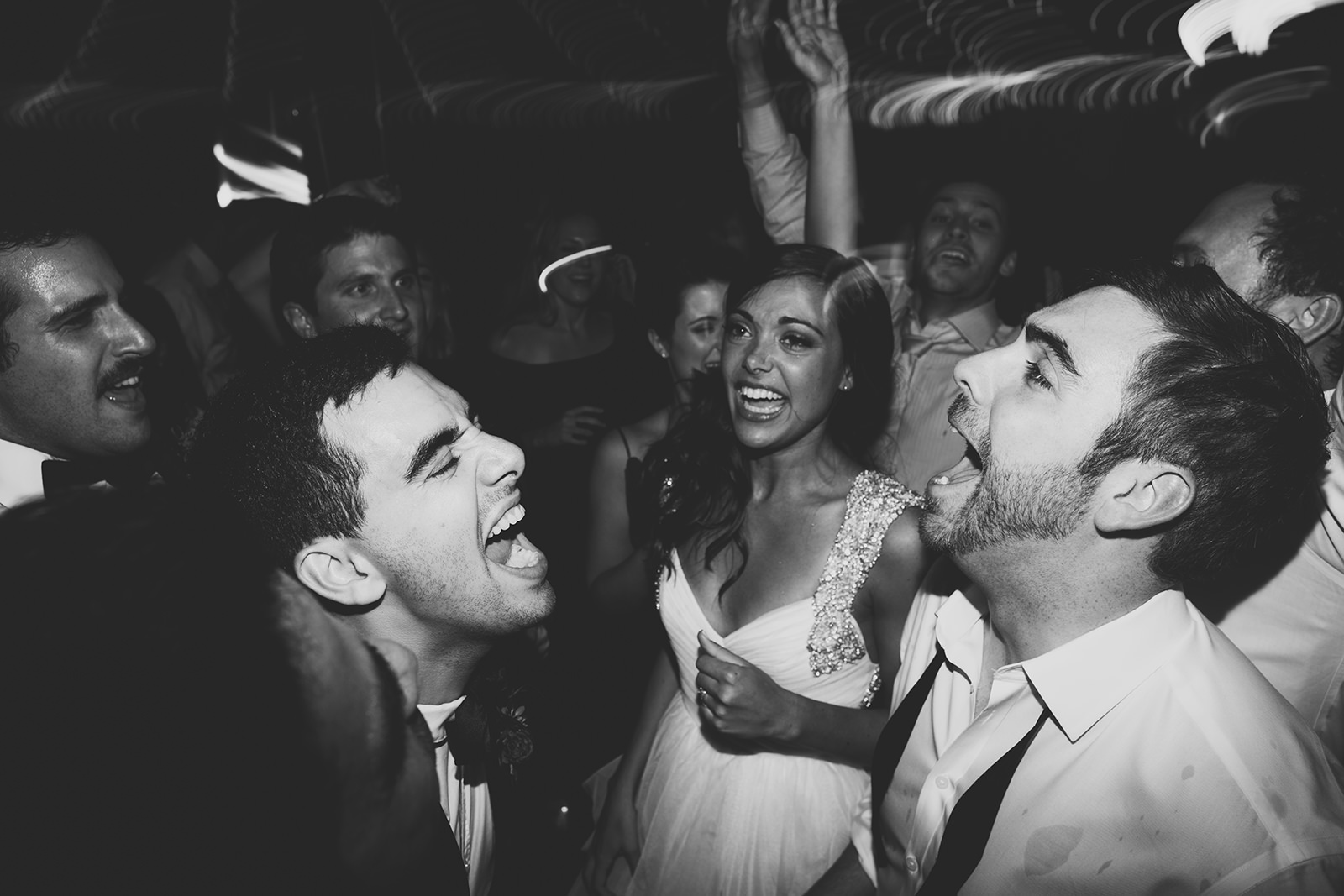 Ahhh gorgeous! Her dress is beautiful. Any chance you know who it’s by?